”Further to the recent announcement of the new VP0 prefix for South Georgia and the South Sandwich Islands, the government of British Antarctic Territory has now published similar draft legislation that will affect amateur radio licences for the British claimed sector of the Antarctic (which includes the South Shetlands and South Orkneys) – https://britishantarcticterritory.org.uk/consultation-amateur-radio-licensing/

Members of the amateur radio community have until 10th November to forward comments on the draft legislation to: polarregions@fcdo.gov.uk 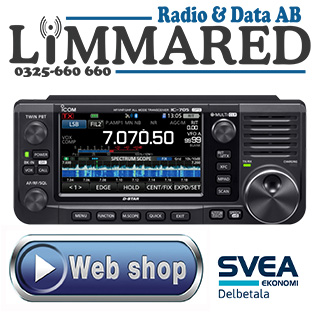 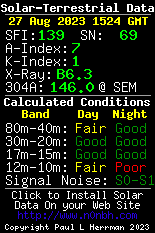